The legendary lion “King of the Jungle” is one of the world’s most iconic animals, and are synonymous with both Africa and Safaris.  When we visualise an African Safari or the vast expansive plains of Africa, we see elephant, rhino, zebra, wildebeest, giraffe, buffalo and antelope roaming with cheetah and leopard stalking and lion prowling. 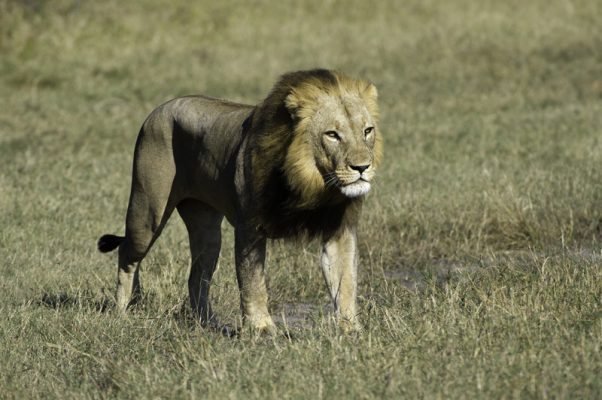 The reason many adventurers and travellers go on safari is so they can come face to face with the Big Five, which include lion, leopard, rhinoceros (both black and white species), elephant, and Cape buffalo.  These majestic animals attract hundreds of thousands of visitors each year to many African countries – they are integral part of the many economies and the ecological structure of this dramatic continent. 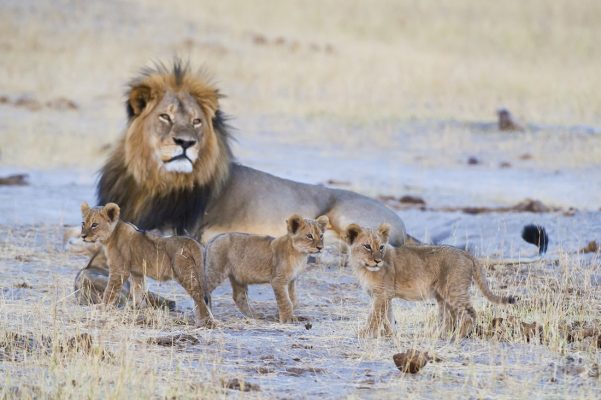 With no nature predators you would expect lion numbers to be strong and health but, this is not the case.  Lions number have plummeted drastically and they are disappearing at an alarming rate.

According to Panthera, lions have disappeared from 90 percent of their historic range due to habitat loss, hunting, poaching, retaliatory killings by livestock owners, loss of prey and other factors.  “Just over a century ago, there were more than 200,000 wild lions living in Africa.  Today, there are only about 20,000; lions are extinct in 26 African countries” and are officially classified as ‘vulnerable’. 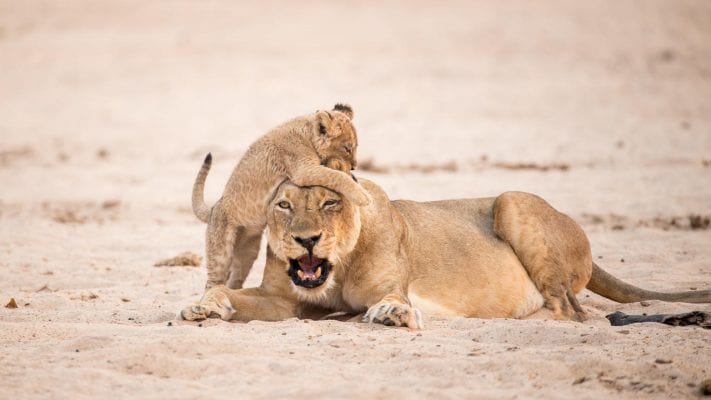 Though lions are such a big part of the human consciousness across the planet, we are at risk of the species entirely disappearing from the grasslands where they roam.

This fact surprises many people, including those who love lions. These big cats are part of a much bigger ecosystem, one in which humans play a significant role. That role can be shifted from one that is causing lion populations to dwindle toward extinction, to one that creates strategies for coexisting with and protecting this important and magnificent predator. 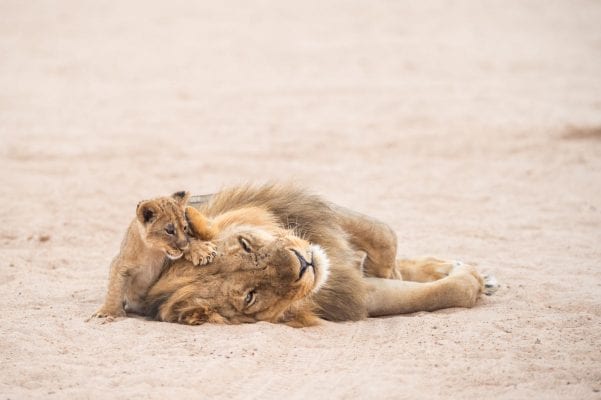 With each African safari you book through Sasiani African Safaris a percentage of all profits are donated to the Children in the Wilderness Program, which aims to educate the youth of Africa and inspire them to nurture and protect the wildlife and their natural heritage; and or the Wilderness Wildlife Trust, a not for profit organisation contributing directly to local communities, research, education and wildlife management and protection projects; or not for profit organisations dedicated to conservation, veterinary care and the fight against wildlife extinction both in Africa and Australia. 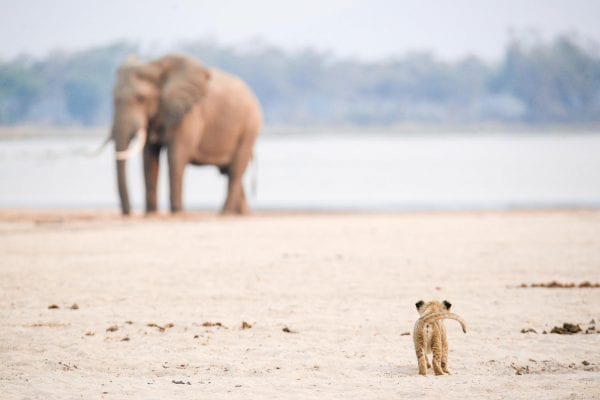 If you’d like to learn more about Lion Conservation and how you can help save this iconic species, check out the following groups:

Collectively we can make a difference – so please take a minute to consider a world without these precise carnivores – Africa without lions is just not Africa!